‘No one should feel this,’ says parent advocating for gun violence reform 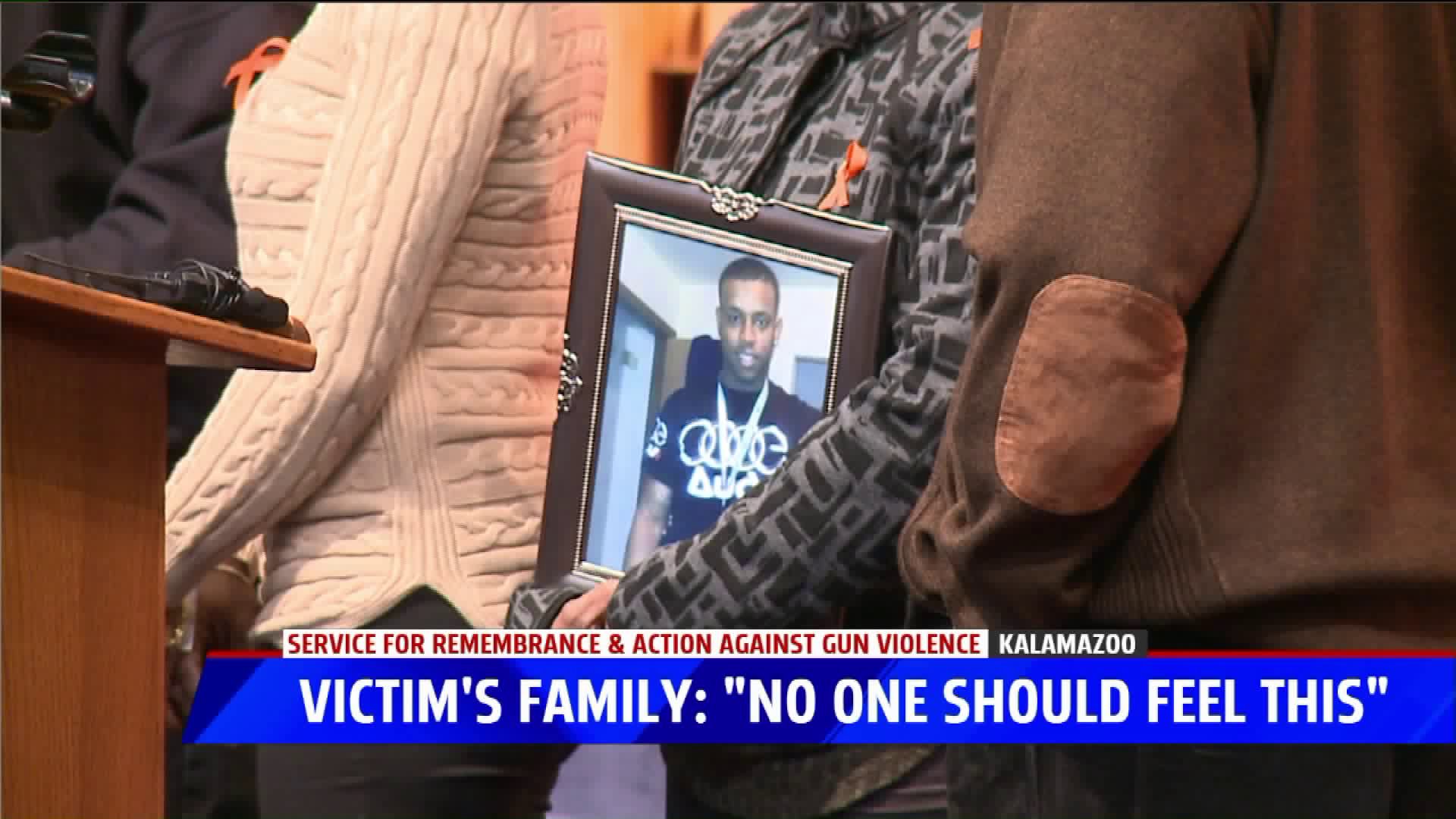 KALAMAZOO, Mich. -- Organizers of an annual service for remembrance and action against gun violence never thought it would occur in the aftermath of another mass shooting.

On Sunday, the Galilee Baptist Church was full of people who have lost loved oneS to gun violence. The service began with a moment of silence for the victims of the recent Florida school shooting , though it didn't stay silent for long. One by one, people approached the microphone to say the names of their loved ones who were killed in incidents of gun violence.

Rick Omilian and his wife lost their daughter, Maggie Wardle, in 1999, when her ex-boyfriend asked her to his dorm room at Kalamazoo College, became upset and shot her before killing himself. It happened just after the shooting at Columbine High School in Colorado.

“We have to understand where he was at and what could be done to prevent gun violence," Omilian says. "And it happens each time in these incidents: Somebody knows that someone’s at risk, in stress, aggressive and angry, and they get a gun, and there are points where we can do something to change the outcome.”

Now Omilian and his wife belong to Moms Demand Action for Gun Sense in America and other advocacy groups that focus on preventing gun and domestic violence.

“I think what people want to see is more universal background checks, help for those that are mentally ill, trying to keep guns out of the wrong hands," Dr. Scott tells FOX 17. "That’s, I think, the gist of what we want to see; not about taking anyone else’s rights, but thinking about those persons who are gonna do harm to others. It’s just senseless."

There is a nationwide school walk out planned for students on March 14, exactly one month after the shooting in Parkland, Florida. It's being organized by the leaders of the Women's March. Another walk out is slated for April 20, which will be the 19th anniversary of the Columbine shooting. These walk outs are meant to make a statement to lawmakers that legislation be passed to prevent another shooting.

A March for Our Lives protest will be held in Washington D.C. on March 24.