What to do when your child is bullied 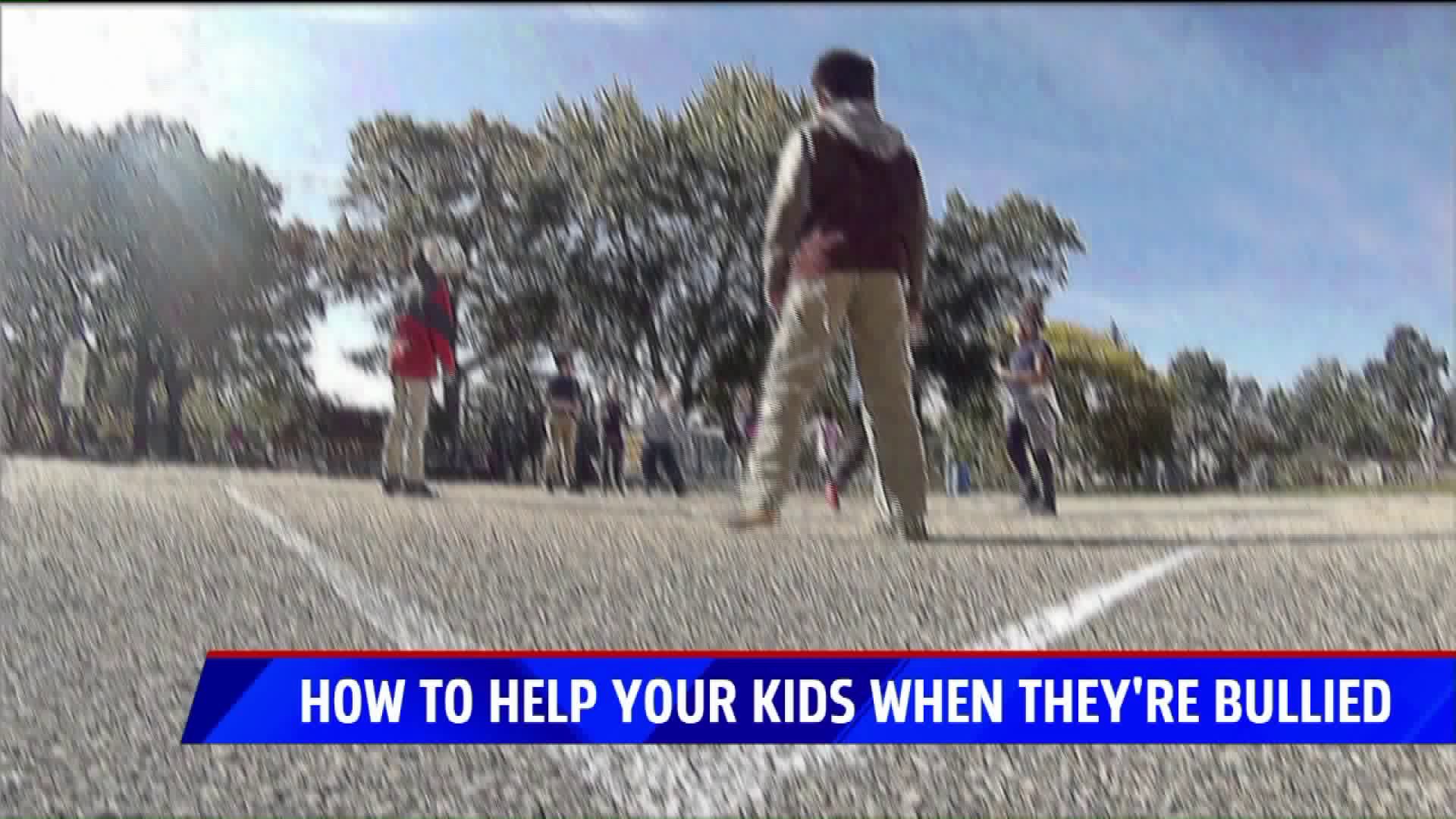 GRAND RAPIDS, Mich. -- There's certainly no easy way to parent, especially when your child is being bullied. As kids face more social challenges, there are also more things parents can do to help their child when they get bullied.

Noel's 12-year-old son had a few run-ins with another child at his school, which took a violent turn. He says his son was beaten up on the playground and was diagnosed with a severe concussion, bad enough to keep him out of school for weeks.

“It was hard for me to hear my son tell me that he was afraid to go to school and you know, as a parent you want to protect your children, you want to do everything that you can," Noel says.

Noel tells FOX 17 that his son's school wasn't doing enough to protect him from the bully, so Chris went to the police. It's something he says was necessary to keep his son safe and is something law enforcement encourages any parent to do in this situation.

“We would encourage parents, if there’s a concern that maybe they don’t have an answer to or they just want another set of ears to bounce things off of and just have a conversation about it," Sgt. Joel Roon of the Kent County Sheriffs Office tells FOX 17. "We would always encourage that phone call to come in.”

Roon says police can serve as facilitators between parents and schools to help resolve threats and conflicts between kids. However, it's critical to talk to your child before things get to that level. If your child experiences cyber bulling, Roon suggests taking screenshots and document as much as you can in case something criminal happens.

Christy Buck with the Mental Health Foundation of West Michigan works on a program called "Be Nice." It gives parents a set of tools for recognizing when something is going wrong in their child's life and how to address it.

“People need to have a plan in place," Buck tells FOX 17. "How are we going to deal with this? But I know, and I know as a parent that I also need to be focusing on my child. What can I do to instill resiliency?”

Buck says parents can help their child develop their own set of tools.

“Help them to find coping strategies," Buck says. "Help them to combat some of the issues that might be going on. And that’s self-esteem, self-awareness, how I am at my school, am I involved at my school? And that ultimately, it’s really super cool because you can empower your child.”

A child with a mental health disorder, according to Buck, is more likely to be bullied.

“A child with anxiety might already have struggles fitting into a group, knowing what they need to say when they’re in a group, going to school because they have anxiety," Buck says.

The option of enrolling kids in alternative schools, like the online Michigan Connections Academy, is becoming more and more popular.

At the end of the day, parents like Noel say one of the most important things you can do as a parent is to make sure your child makes it out off a tough situation as the bigger person.

“You want to have your kids do everything they can to be nice to other kids, no matter what the situation is. I told him to kill them with kindness," Noel says.

Buck says enrolling your child in activities where they're surrounded by kids with similar interests will help them build self-esteem, better equipping them to deal with bullies.