All inmates in New York State prisons will get free tablets 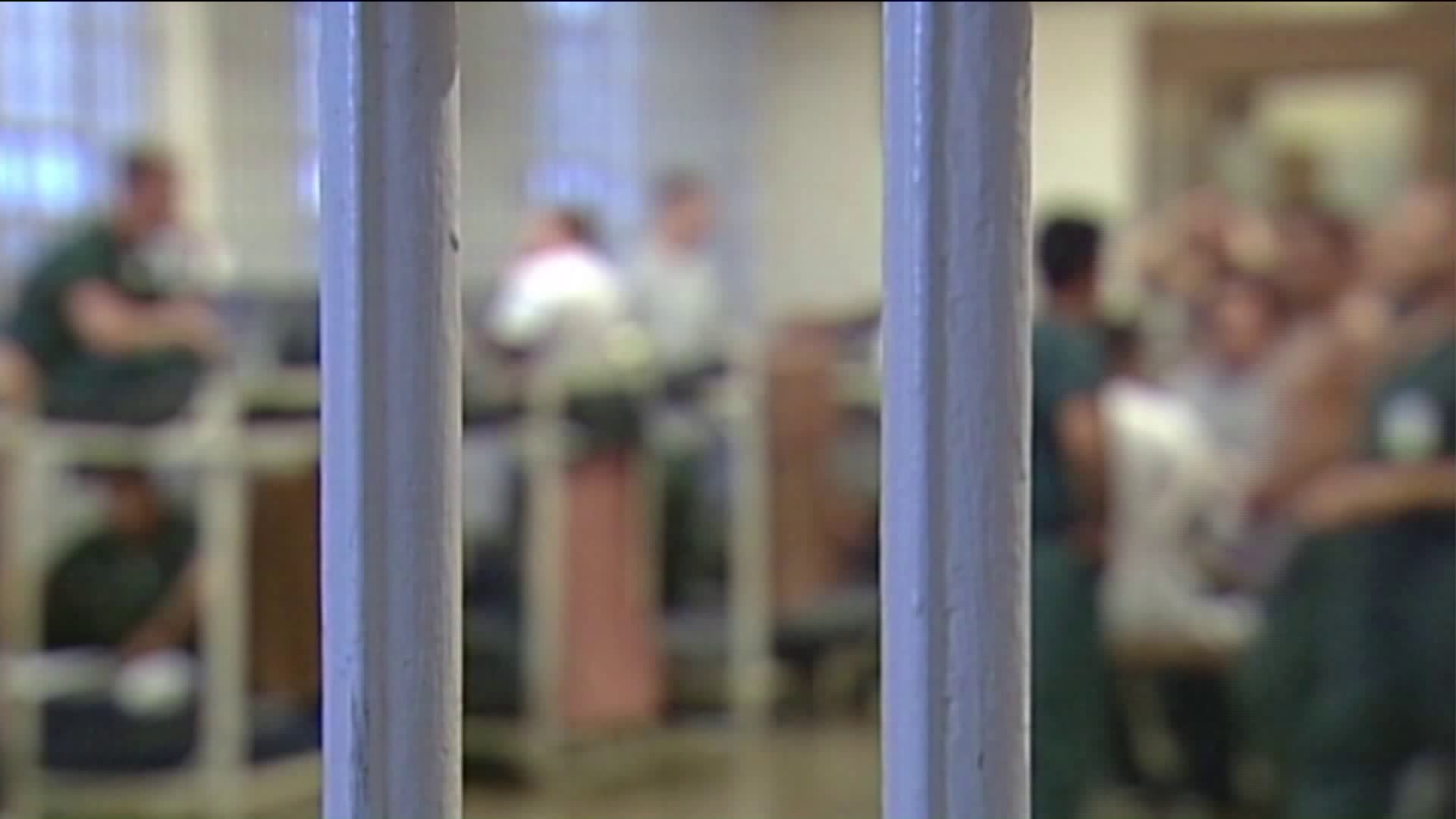 Each inmate incarcerated in a New York State prison will soon have a free tablet.

NEW YORK — Each inmate incarcerated in a New York State prison will soon have a free tablet.

The tablets will give inmates access to educational content, eBooks and music, officials said. They’ll also help inmates file grievances and allow them to communicate with family and friends through a secure email system. There will be no internet access.

New York’s Department of Corrections and Community Supervision will receive the tablets for inmates as part of a deal with JPay, a company that specializes in corrections-related services, a DOC spokesperson said. The company will provide the tablets as part of a contractual agreement the state DOC entered with the company. No state funds will go toward the tablets.

Acting Commissioner Annucci: in a groundbreaking move the Department will provide each incarcerated individual a tablet, at no cost, with the ability to access free educational material and eBooks and to file grievances

Clarification on the new tablet initiative at DOCCS. pic.twitter.com/bRv9asGTYh

JPay will make money if an inmate chooses to purchase approved additional books or items with the tablet.