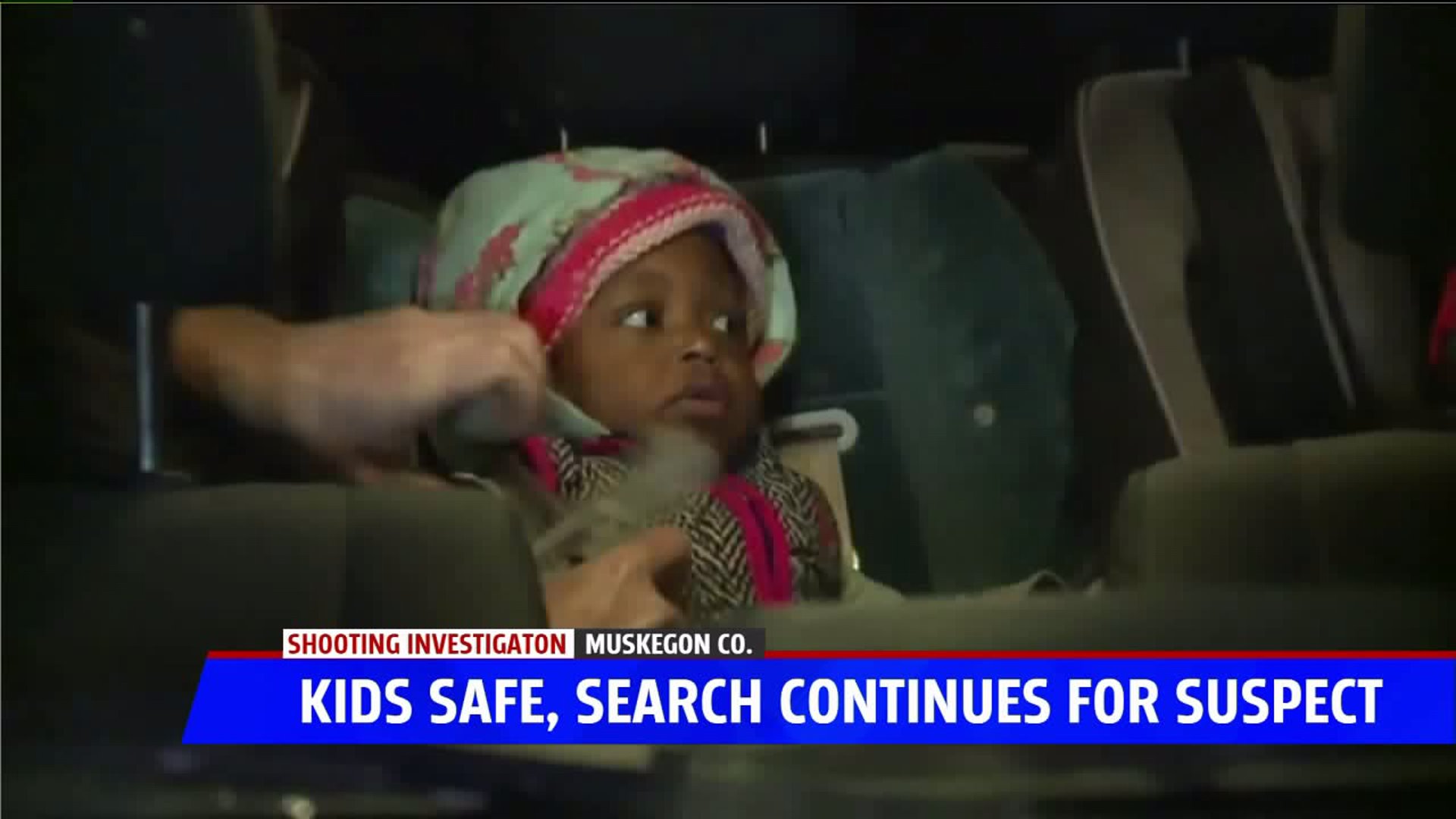 MUSKEGON, Mich. - Three children at the center of an Amber Alert Wednesday afternoon have been found safe in Grand Rapids.

Render was not with the children when they were found and is still being sought by police.  He was last seen driving a burgundy, Chevrolet Suburban, without a license plate.

Police say that Render is wanted for the shooting of Linda Jamerson, 19, and Dajuan Edison, 26, Tuesday night at about 8 p.m. in the 1300 block of E. Apple Avenue.