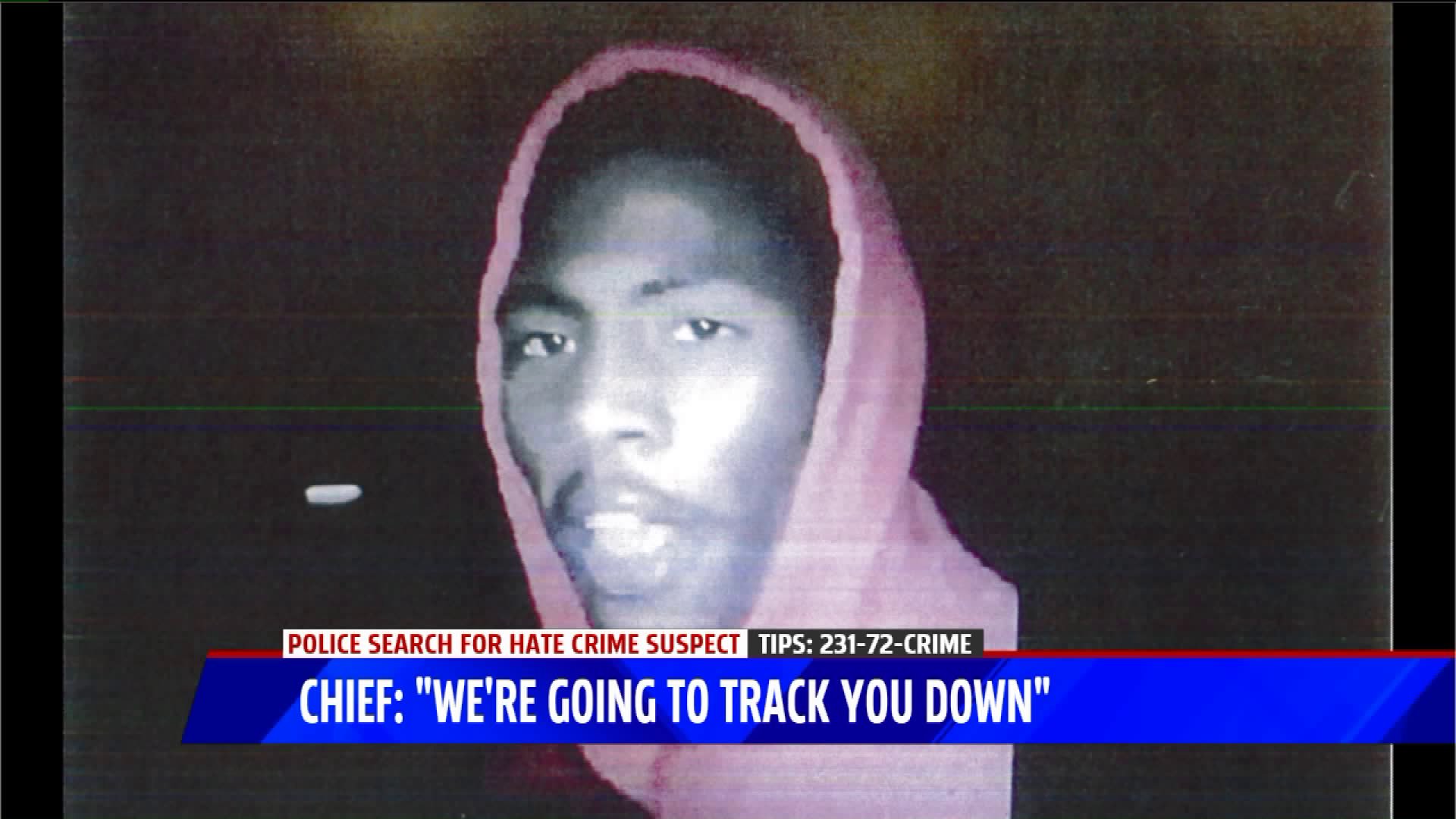 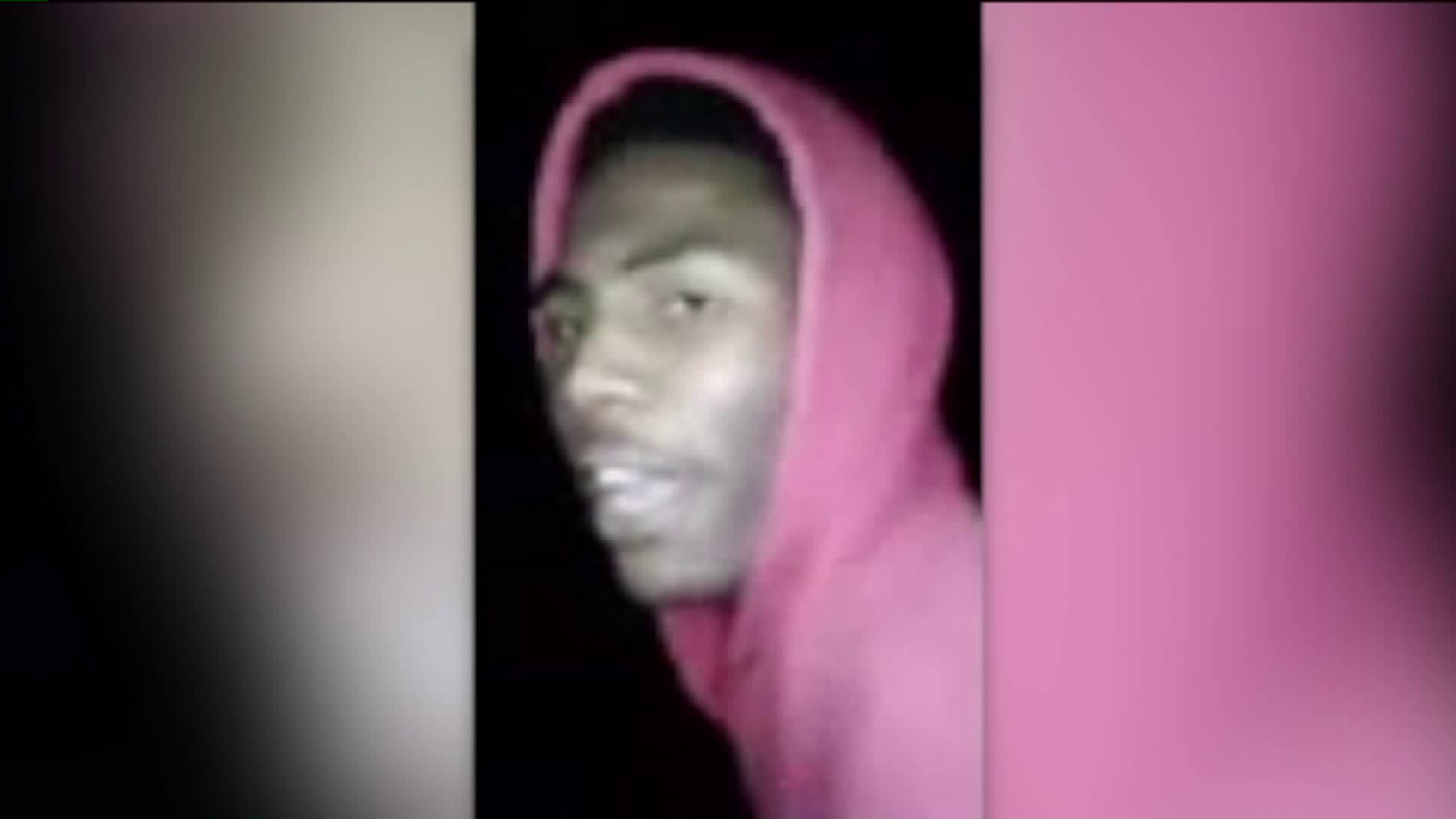 MUSKEGON HEIGHTS, Mich. -- Authorities say the suspect in a reported hate crime in Muskegon Heights has been arrested.

Trevon Godbolt was arrested by Michigan State Police on Blue Lake Road after a Silent Observer tip, according to police.

Muskegon Heights Police say they found the victim at about 8 p.m. Saturday after receiving calls of a naked man in front of a church near the corner of East Summit Avenue and Howden Street.  He had been stripped of his clothing and possessions.  They believe that the victim was targeted because of his sexual orientation.

Police found the man walking down the street. He told police he was heading to his aunt's home.  The man was taken to the hospital, treated, and released.

Charges have been authorized against Godbolt, who is also known as Trevon Taylor, by the Muskegon County Prosecutor's Office for Unarmed Robbery and Unlawful Imprisonment.  Both charges carry possible 15-year sentences.

Police say they identified Godbolt from a video of the attack that was recorded and put on Facebook.  Muskegon Heights Police say they have contacted the FBI to pursue possible federal hate crimes in the case.

"We join the community of Muskegon County in expressing our outrage over this senseless act of violence," said Prosecutor DJ Hilson in a press release. "We will be working to protect this particular victim and any other victim that is targeted because of his or her sexual identity or orientation."

More charges could be forthcoming for anyone that assisted or aided in the crime.