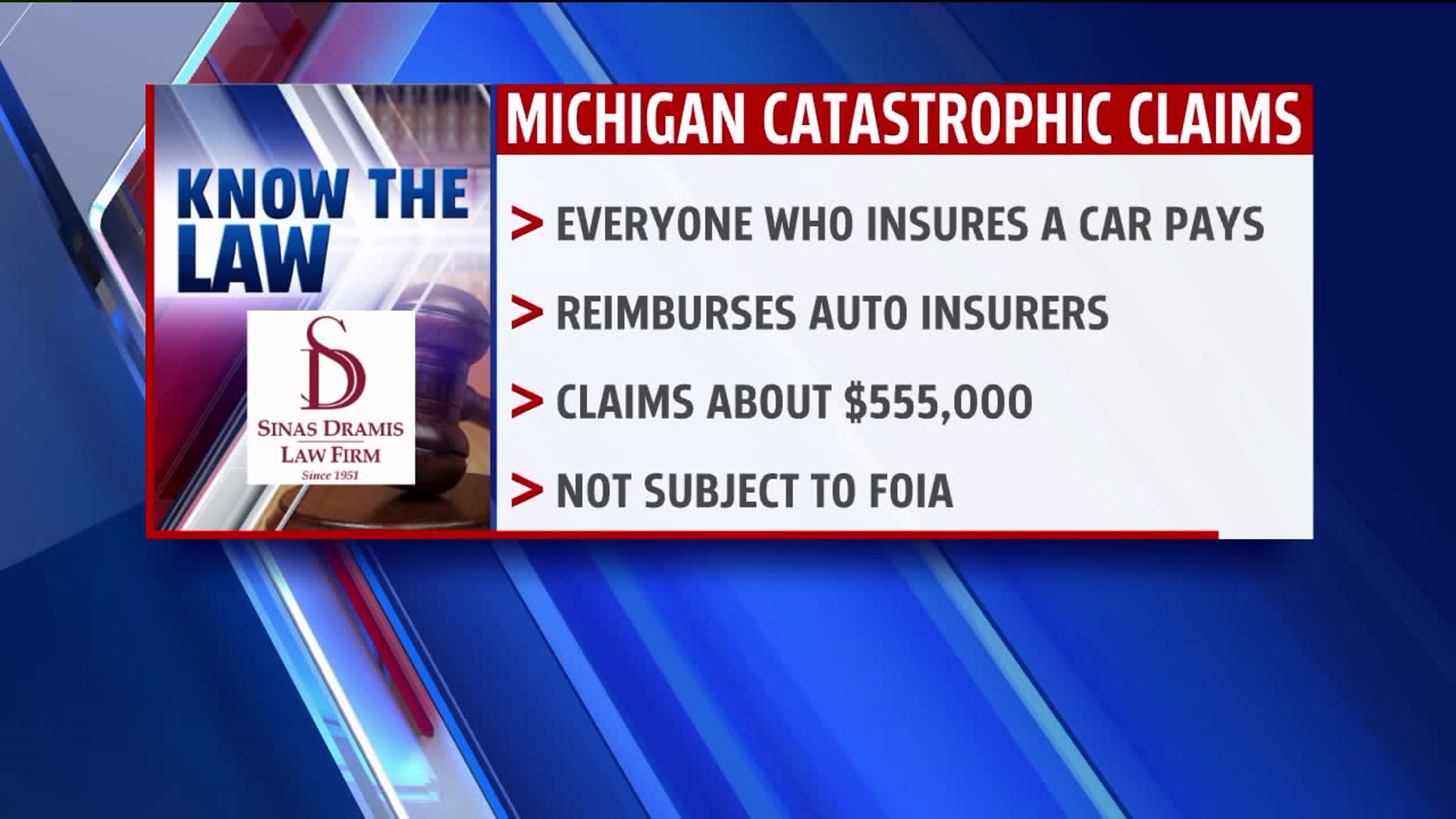 The Michigan Catastrophic Claims Association (MCCA) is a statewide fund that all persons who insure a motor vehicle pay into every year as part of their auto insurance premium. Right now, the annual fee is $170 per vehicle.

The MCCA was established by the state Legislature through a 1978 amendment to the No-Fault Act. Basically, the MCCA helps take care of the most catastrophically injured auto accident victims. Currently, the MCCA reportedly has more than $20 billion in assets.

However, while the MCCA is a public body, the public unfortunately is not told how the fund operates or how the annual assessment is set. This lack of transparency is why an organization called the Coalition Protecting Auto No-Fault (CPAN) submitted a Freedom of Information Act (FOIA) request several years ago, asking the MCCA to provide information on how it calculates its annual assessment and how it determines its finances. When the MCCA denied the FOIA request, CPAN took legal action to get the information, and to make the MCCA’s actions transparent to the public.

In that lawsuit, a Michigan trial court ruled the information must be provided because auto insurance policyholders have a right to know how their rates are calculated. But the state’s intermediate appellate court – the Michigan Court of Appeals – disagreed, finding that while the MCCA is indeed a public body, its records are exempt from disclosure under state law. This decision was then appealed to the state’s highest court – the Michigan Supreme Court. The Michigan Supreme Court just recently declined to hear the case, letting the Michigan Court of Appeals decision stand.

So what does this mean for Michigan residents? It means the state courts have ruled that no-fault policyholders are not entitled to know how the MCCA is managed or how it sets its annual fee – even though it’s a fee that everyone must pay as part of their auto insurance premiums.