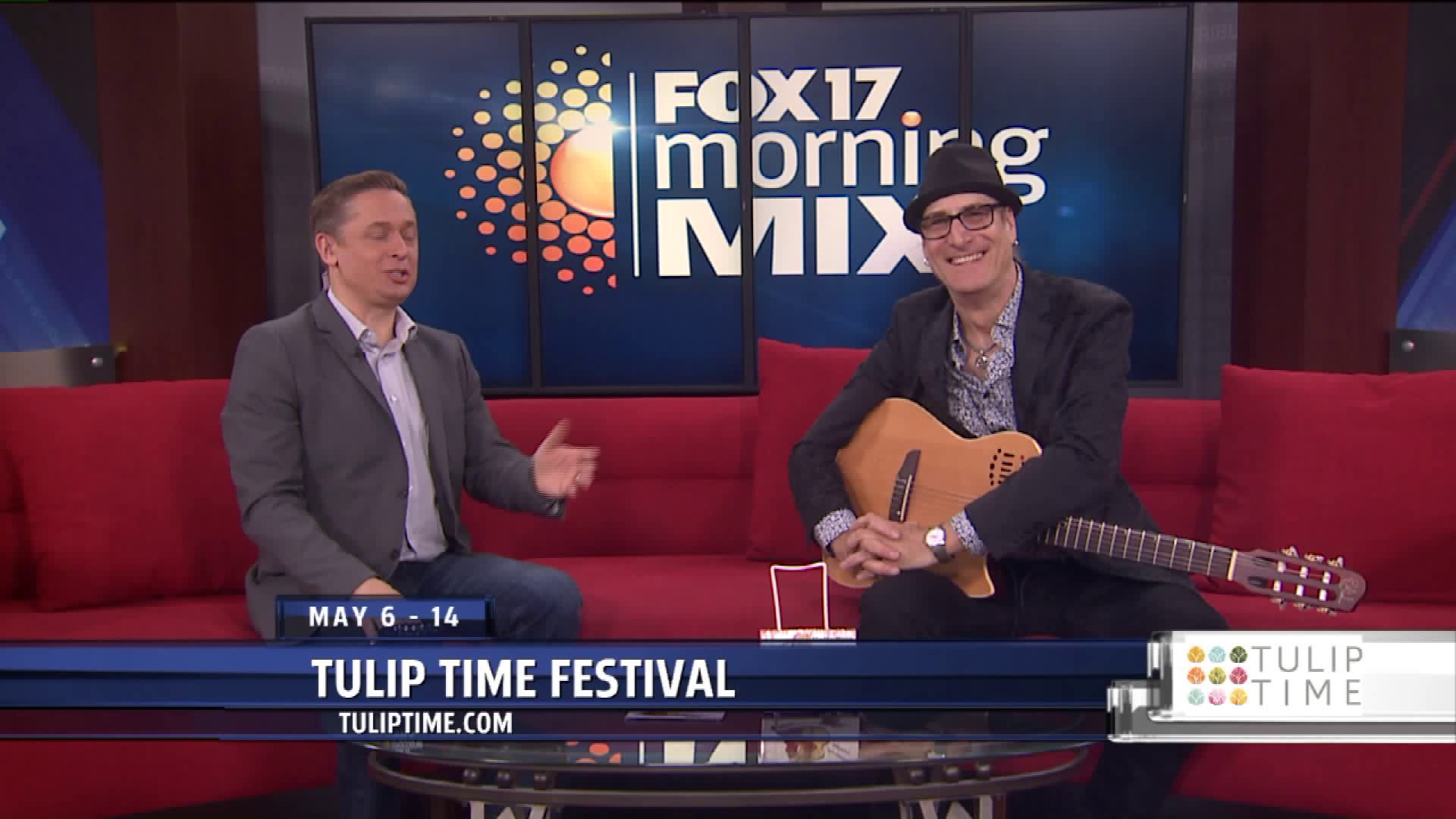 Duffy is originally from Detroit, growing up in an environment with a vast musical heritage. He's best known for playing Jazz/Rock and R&B/Funk music, with his style described as energetic, kinetic grooves, driving rhythms, blistering leads, and finesse.

Since he started playing music, he has toured around the world and has been nominated for Grammy Awards, Billboard Magazine awards, and World Music Awards.

Duffy King: Acoustically Speaking will take the stage on Thursday, May 11 at 8 p.m. at Knickerbocker Theatre.