ADA, Mich. — Multiple area fire departments were called in to assist the Ada Township Fire Department with a house fire that started just before midnight Sunday.

When firefighters arrived at the home, 9360 Vergennes Street SE, they found the house fully-involved. Crews on scene told FOX 17 the entire roof was burned off by the time they arrived.

The family who lives at the home was not there at the time.

There are no reports of any injuries and the Ada Township Fire Chief on scene says it is still too early to determine what caused the fire. 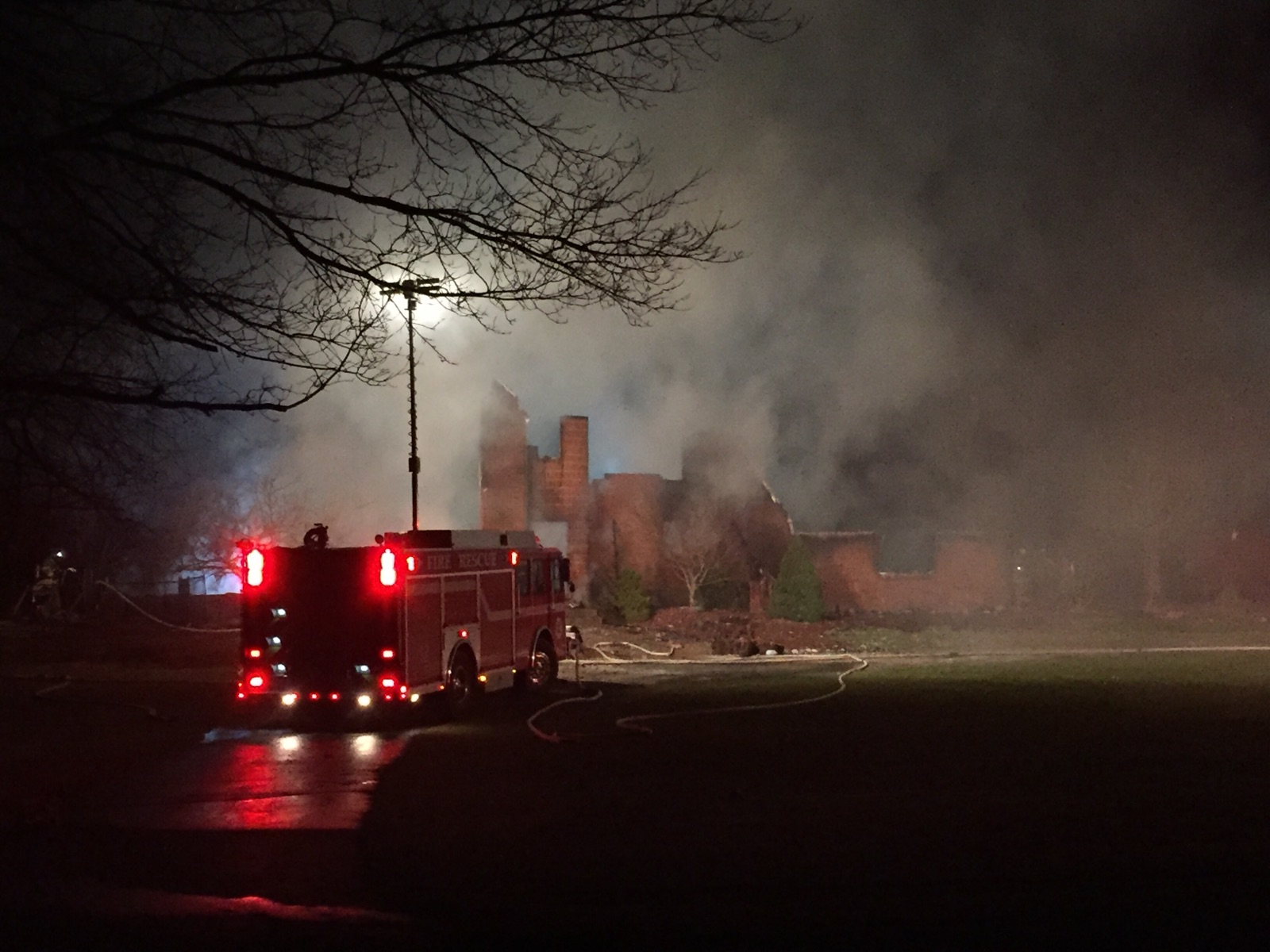