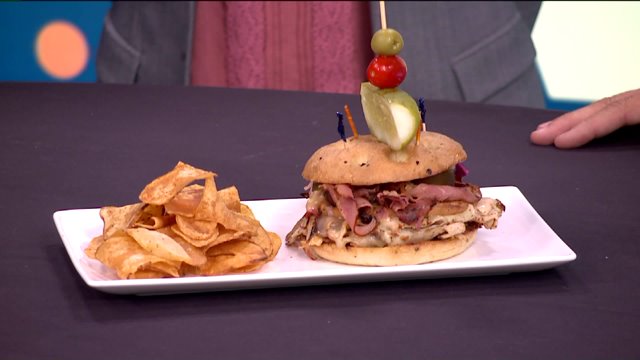 Since 2011, over 50 different businesses in Grand Rapids  have competed every year to have the best and most unique sandwich, and the 2016 competition looks tough.

The competition began Tuesday and public voting runs through July 22. The top 10 will be announced on the week of July 25 with the winner being announced July 28.

Last year, Bull's Head Tavern took the prize with their Pulled Bacon Dutch Crunch. For more information and a list of the sandwiches from each restaurant, you can visit the official Grandwich website.