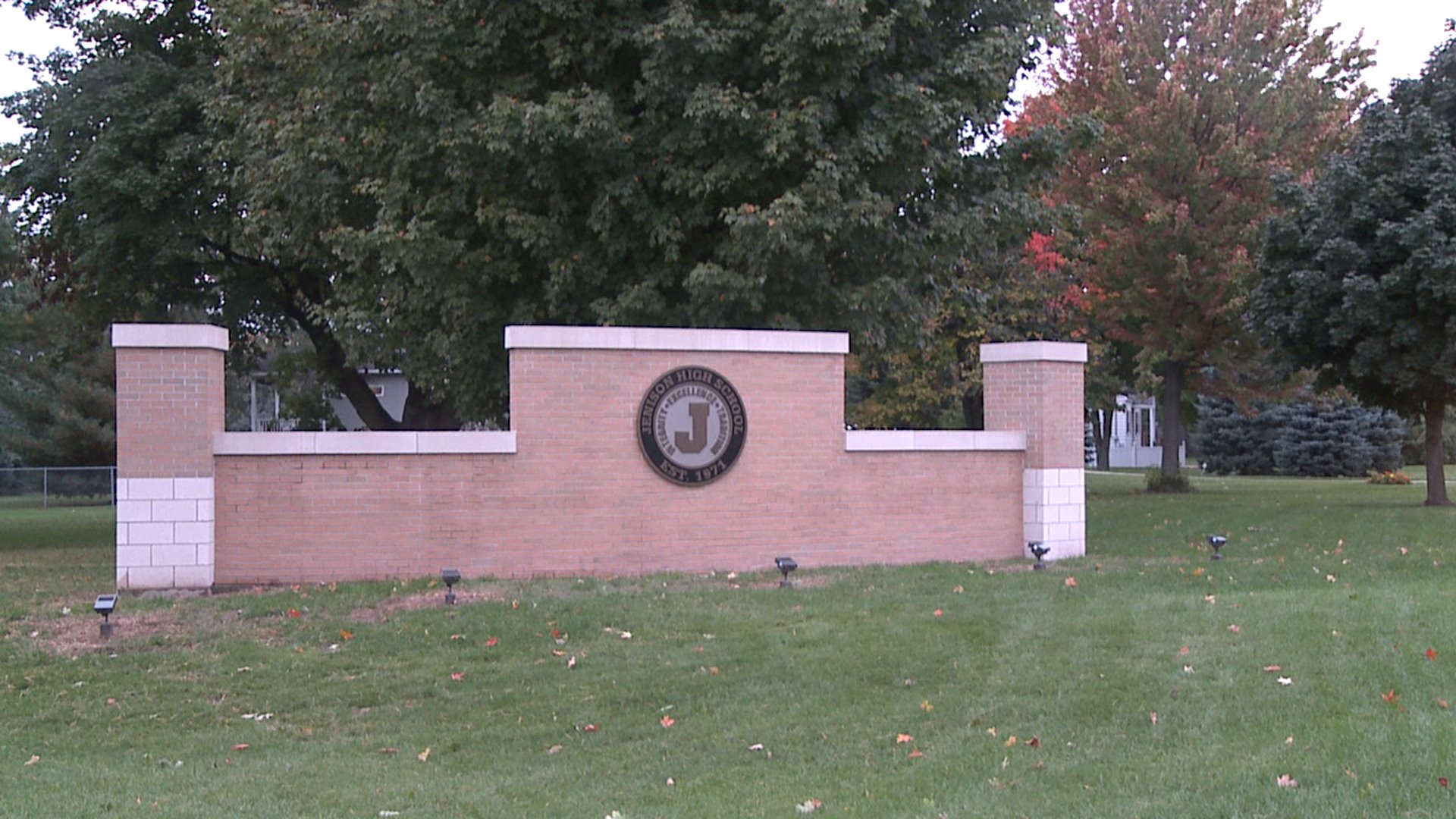 JENISON, Mich. – A parent who posted concerns about a world history assignment on Facebook started a controversy but misinterpreted what the assignment was all about, Jenison High School’s principal told FOX 17.

The parent's Facebook post shows one of six pages from a world history project on learning about Islam. The post stated the assignment was a "third grade project” and caused an outcry among parents who asked why religion specifically Islam, was being taught in public schools.

“Unfortunately, a lot of times in today's society, information is spread very quickly without maybe knowing all the facts,” said Graham.

"The assignment was to cover the five major world religions: the religions included Christianity, Judaism, Hinduism, Buddhism, and Islam,” Graham said. “In our social studies classes, we certainly study all those religions to learn how a people, group, and culture function. It helps us understand culture."

The objective of a world religion project was for high school students to synthesize the main concepts of Islam into a pamphlet, Graham said. The assignment rubric states that the student's "pamphlet should be targeted towards elementary students," meaning the information should be explained in a way that a third grader could understand.

Graham explained that the high school students’ work would not be given to any younger students. "I have a third grade son in the district myself, and this was the farthest thing from being introduced to third graders,” said Graham.

Moving forward, Graham said the project would not be changed in the future but the assignment's language would be clarified.

"Our teachers do a tremendous job of teaching the world history content,” said Graham. “Reviewing the content that we've got, we want to make sure that we're very specific in simplifying concepts. Certainly putting any language that says, 'Be able to present to a third grader,' would not be in the future rubric."

Graham told FOX 17 that he spoke with the concerned mother over the phone on Friday. He said the two are scheduled to meet this Tuesday to further discuss and clarify this world history project.